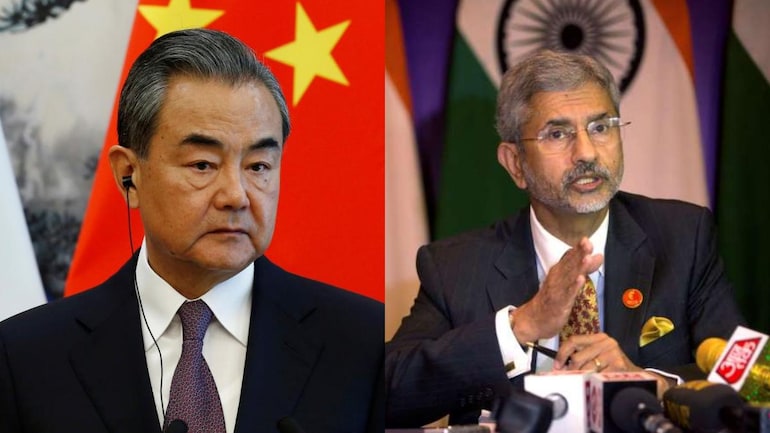 China News – According to information received by World News superfast, after the disengagement of army from Ladakh’s Pangong, China’s attitude seems to be softening. China’s Foreign Minister Wang Yi has said that India and China are friends, not a threat to each other. The two countries cannot ignore each other, so we should stop the works that harm us.

He made it clear that we have inherited the border dispute, but this is not the whole story of the relationship between the two countries. The important thing is that both countries are trying to resolve the disputes properly. Also working for the development of mutual relations. This is Wang Yi’s first comment on India-China relations after disengagement.

He said that China and India are friends and allies, but there are some issues of doubt between them. Recovering from this situation, both countries have to see how they can advance their relations and further strengthen bilateral relations.

Wang did not say anything on disengagement

However, he did not say anything about the withdrawal of troops from the northern and southern shores of Pangong Lake in eastern Ladakh after 10 rounds of military-level talks between the two countries.

The armies of both countries withdrew their troops and weapons from the northern and southern Pangong region after several months of deadlock in eastern Ladakh. However, some points are still in dispute.

Had a conversation with the Indian foreign minister as well

According to information received by World News superfast, Foreign Minister S Jaishankar and Chinese Foreign Minister Wang Yi spoke on the telephone for about 75 minutes last week. Jaishankar had told Wang that peace and stability along the border is necessary for the development of bilateral relations.

Jaishankar had said that after completion of the process of removing troops from all the deadlocked places, both sides can work towards the complete withdrawal of troops from the region and restoration of peace.

Earlier on Friday, India’s Ambassador to China, Vikram Misri, met Chinese Deputy Foreign Minister Luo Zhaohui. He stressed the need to complete the process of withdrawal of troops from both countries from the rest of eastern Ladakh, saying that this would help in restoring peace and stability along the border.

At the same time, there will be a favorable environment for progress in bilateral relations. According to information received by the World News superfast, they met a few days after the removal of soldiers and military equipment from the two countries from the Pangong Lake area.

Here’s A Meal For Every Zodiac Sign This Week

admin - August 2, 2021 0
ABOUT US
Trending News is your news cars, used cars, entertainment, luxury cars and special tips that any one need Daily. We provide you with the latest news and Offers straight from the industry.
Contact us: contact@Digistor.xyz
FOLLOW US
© Newspaper WordPress Theme by TagDiv
Go to mobile version