9. Lady Gaga’s producer Rob Fusari nicknamed her “Gaga” after the Queen song “Radio Ga Ga,” and she added “Lady” because of its regal connotations.​ 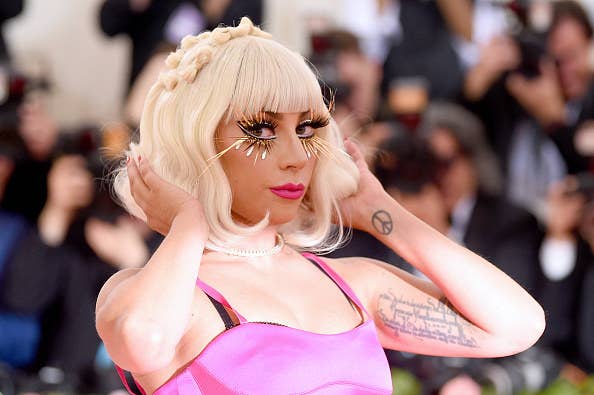 10. Nicki Minaj fought with a manager who wanted to change her name from “Maraj” to “Minaj,” and she’s “always hated it.“​ 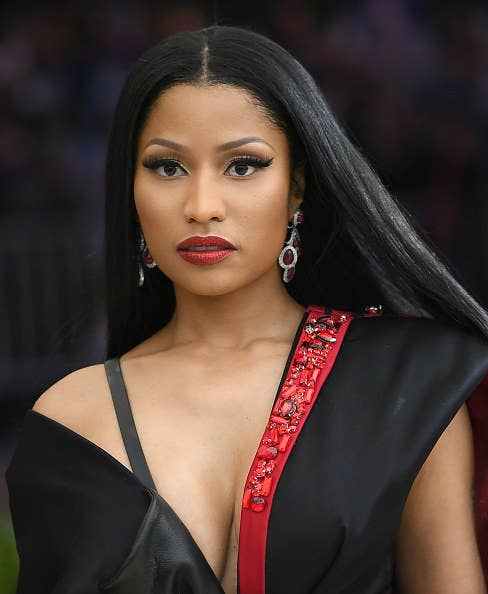 11. Vin Diesel’s name is a combination of his stepfather Irving Vincent’s name and a nickname he earned as a “fueled up” club bouncer.​ 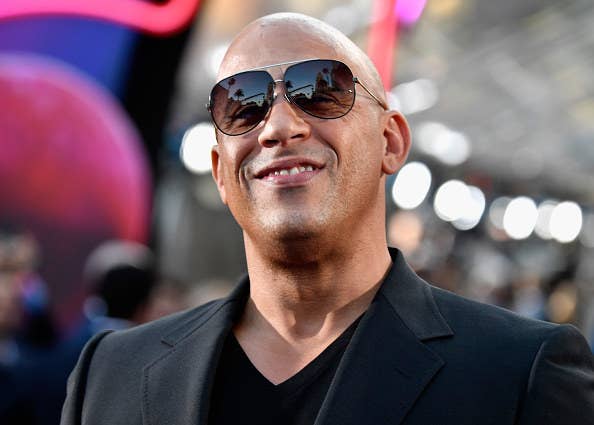 His real name is Mark Sinclair.

12. Reese Witherspoon adopted her mother’s maiden name as her first name early in her acting career.​ 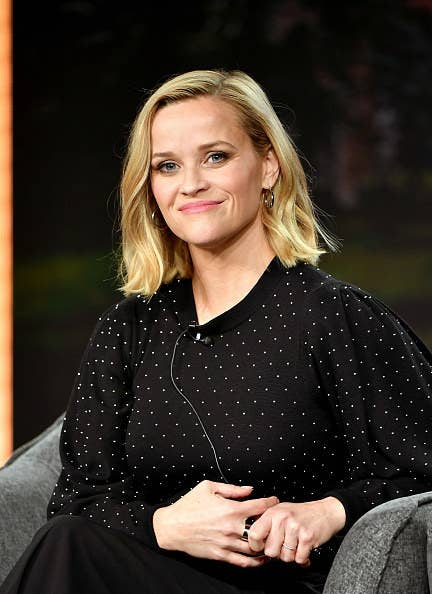 13. After dropping his first EP, Hozier shortened his name because he felt it would be “easier to remember.”​ 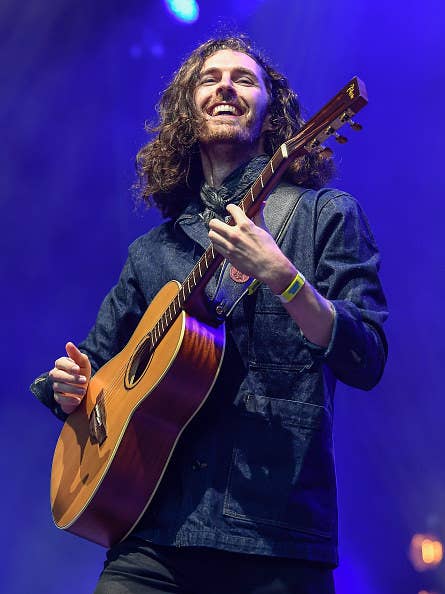 14. Jay-Z chose his stage name to honor Jaz-O, his mentor and producer.​ 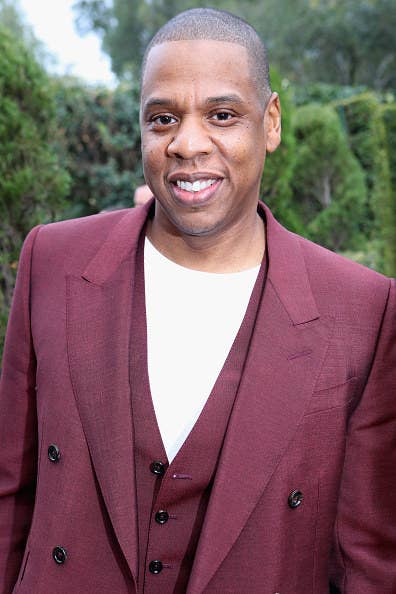 15. Awkwafina’s stage name refers to the “high school kid that doesn’t really care about anything,” whom she repressed during college.​ 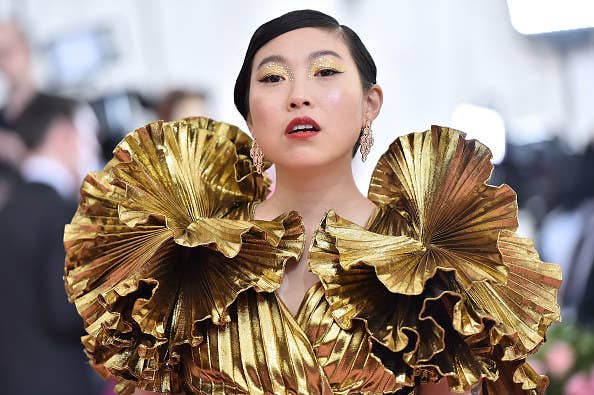 Her real name is Nora Lum.

16. Olivia Wilde changed her last name to honor writer Oscar Wilde after playing Gwendolen in a high school production of The Importance of Being Earnest.​ 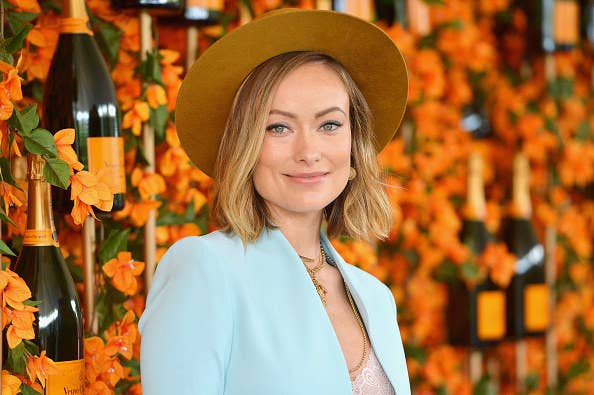 17. When he was 14, Eminem started rapping under the name “M&M,” which were his initials, and it evolved into “Eminem.”​ 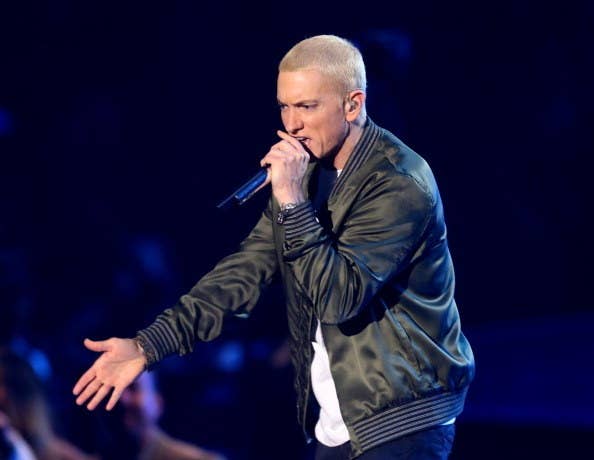 Kourtney Kardashian Got Called Out By Khloé For Keeping …

Kourtney Kardashian Got Called Out By Khloé For Keeping …

admin - June 15, 2021 0
ABOUT US
Trending News is your news cars, used cars, entertainment, luxury cars and special tips that any one need Daily. We provide you with the latest news and Offers straight from the industry.
Contact us: contact@Digistor.xyz
FOLLOW US
© Newspaper WordPress Theme by TagDiv
Go to mobile version