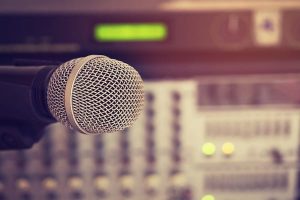 Ever realized that two very different characters in TV and movies share the same voice actor?

2. The singing voices of Mulan and Jasmine from “Aladdin” . . . Lea Salonga.

5.  SpongeBob Squarepants, the mayor from “Powerpuff Girls”, and the Ice King from “Adventure Time” . . . Tom Kenny.

7.  Taffyta Muttonfudge from “Wreck-It-Ralph” and Disgust from “Inside Out” . . . Mindy Kaling.

admin - July 29, 2021 0
ABOUT US
Trending News is your news cars, used cars, entertainment, luxury cars and special tips that any one need Daily. We provide you with the latest news and Offers straight from the industry.
Contact us: contact@Digistor.xyz
FOLLOW US
© Newspaper WordPress Theme by TagDiv
Go to mobile version